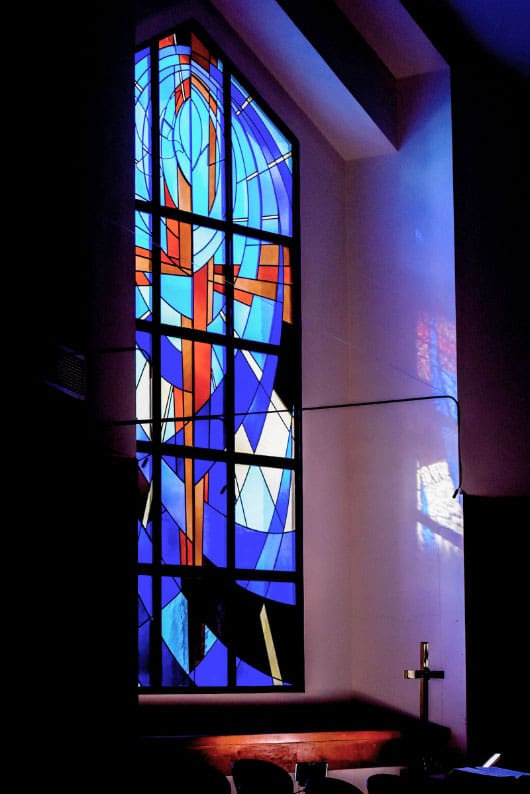 The ACS Foundation’s mission is to preserve the strong ACS tradition of loyalty and service by promoting and facilitating the educational, spiritual and social responsibility goals of the ACS Family and making a positive difference to the community. The ACS Foundation is to serve as a platform that leverages on the best of our ACS network and binds our students, parents, staff and alumni together in a collaborative effort to give back to the ACS family and wider society. We aim to inspire ‘Every ACSian to be beacon of truth and light to society in thought and deed’. 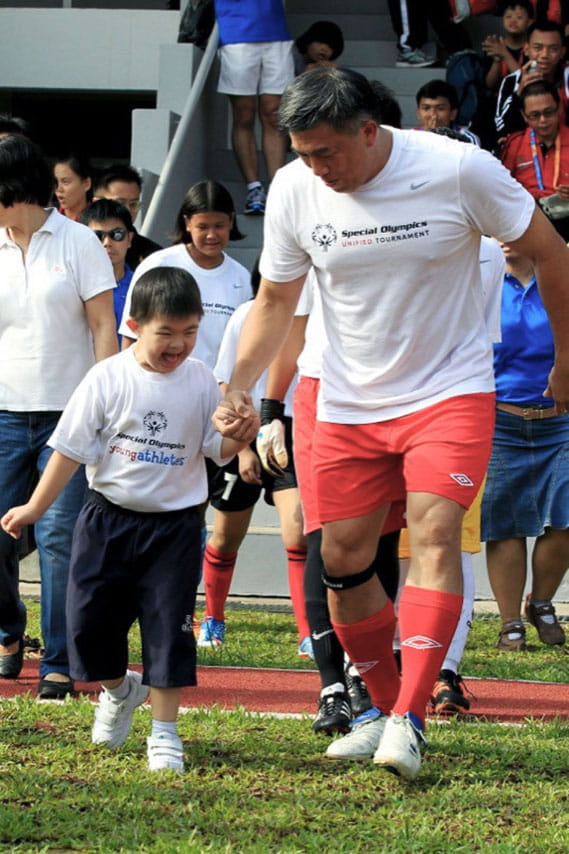 The ACSF is a public company limited by guarantee and a registered charity. It was incorporated in Singapore on February 25, 2011 and was registered as a charity by the Ministry of Education on February 28, 2011. Although all charities come under the overall supervisory authority of the Ministry of Community, Youth and Sports (“MCYS”), the ACSF is under the purview of the MOE which is the sector administrator for charities in the education sector. As a company limited by guarantee, the ACSF is subject to a similar set of legal, accounting and bookkeeping requirements as a private company limited by shares.

The ACSF is also an IRAS-approved Qualified Grantmaker. This structure allows us to balance the medium term needs of our ACS family of schools with the longer term objective of building up an endowment fund that secures the sustainability of the ACSF and the ACS family of schools which it supports. As such, we have created 2 funds under the ACSF, the Institute of Public Character (“IPC”) Fund and the Endowment Fund.

Donors to the IPC Fund will qualify for tax deduction under the prevailing tax provisions. In ACSF’s case, the immediate beneficiaries of the IPC Fund will be the 6 ACS schools in Singapore- ACS (Junior), (Primary), (Barker Road), (Independent), (International) and the Anglo-Chinese Junior College.

To continue building a stronger sense of community, the Government has also decided to extend the 250% tax deduction for qualifying donations for until 31 December 2018.

Donors who do not require Double Tax Deductibility are encouraged to donate to the endowment in order to grow its balance in the long term. Over time, the income from this endowment will achieve the long-term goal of generating the financial resources needed to ensure the sustainability of school-initiated, faculty and alumni-focused programs.